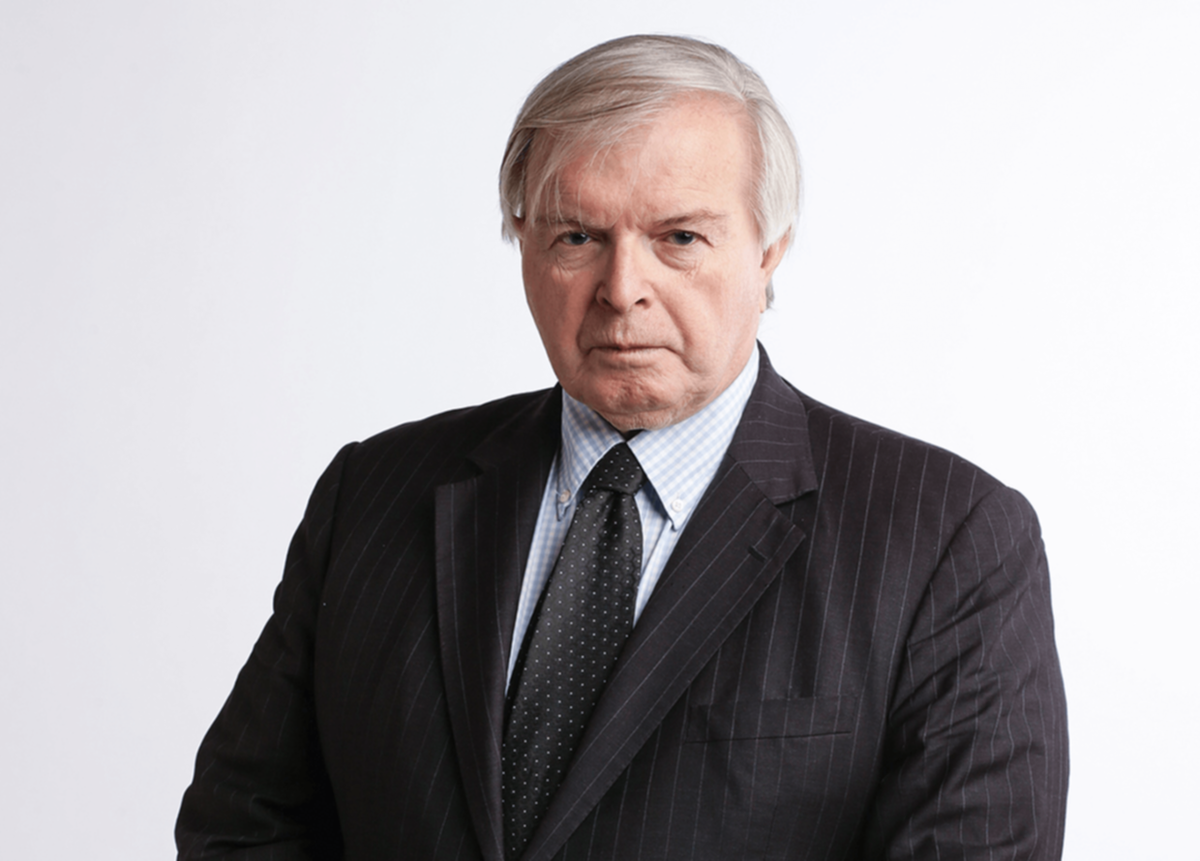 Born at Harvey, Ernie was educated at Harvey and Bunbury before joining the South Western Times in 1968. He transferred to the Daily News in 1972 and became the newspaper's main racing writer in 1974, winning WA Sportswriter of the Year award in 1985. He joined the racing editorial department of The West Australian in 1992, after the Daily News' closure.

An Adrian Fini-led new high-rise residential community at Gloucester Park, with hundreds of apartments overlooking the 92-year-old racetrack, is in the final stage of planning.

Trainer Neville Parnham’s Belmont treble on Wednesday was marred by the after-race death of his barrier trials star Forty Thieves.

Rostropovich will be a first-up Belmont Sprint starter on Saturday after tackling two Melbourne Cups and Group 1 races in four countries.

Two-year-old Revitup raced away from rivals in a Lark Hill barrier trial on Monday and looks set for more race wins.

Courageous apprentice jockey Hannah Fitzgerald is on her way to a miracle comeback after riding at her first barrier trials since being critically injured in a Kalgoorlie race fall last October.

Goldfields mare Yoyo’s stormed past city rivals to score an upset win in the $100.000 Autumn Final at Ascot on Saturday

New riderHoping to end campaign on a high note